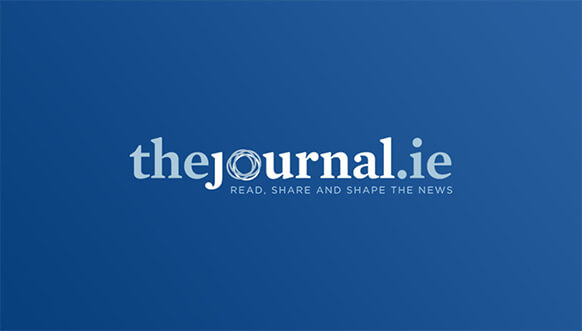 Complaining about your job? These guys clean up after murder scenes and drug dens. 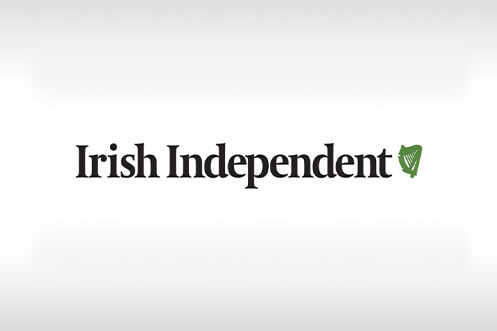 FSCI feature in the Irish Independent

Fill in the form below to request a callback to discuss your needs.

Complaining about your job? These guys clean up after murder scenes and drug dens.

‘Most people say thank you so much for a brilliant job – but we hope we never see you again.’- the Journal.ie hears.

That’s exactly what faces Brendan Reilly and Micheál Holahan from Forensic Cleaning Services Ireland as the Journal.ie found out recently.

So what does their work entail? They clean up after damage caused by fires and floods and just like it says on the tin, they also clean up after crime scenes such as stabbings and shootings.

Part of the job also involves removing body fluids from household objects after traumatic events and restoring homes after a decomposing body has been found.

If you have a property and someone dies or gets murdered and it’s a crime scene, the Gardaí will examine the scene and take the body but then the owner is left with that scene. There’s nothing legally to stop people cleaning it themselves but people don’t want to.

And as for the worst job they ever had to tackle? Holahan said;

The first job we did was the worst one. It was decomposition. It was the worst smell I ever smelt in my life. We don’t know how long the body was there.

The pair had previously worked in flood and fire repair but started Forensic Cleaning Services in 2011. They came up with the name for the company on the flight to forensic training in the UK. Reilly said to the Journal.ie;

I was a bit hesitant at first. It was Micheál’s idea to do forensics, I have to give him that.

Their work comes from an array of sources including county councils, the gardaí, insurance companies, auctioneers and householders. Reilly said that some people can be very apologetic when they call.

People say, ‘Oh this is awful, we’re so sorry about this’ but it’s never that bad. People just aren’t used to seeing it.

They can also get calls to clean up needles, burned-out cars or even vans with rats in them. Neither of the men has got pricked by a needle as they wear protective gear but they said it is always a concern;

Needles are one of the biggest dangers in our work.

It took the guys four weeks to clean up needles from two big houses in Dublin recently. They said to the Journal.ie;

We had to search the houses and gut them out.

Asked what reaction they get when they tell people what they do, Reilly said;

Everyone says, ‘Oh my God, just like CSI’ and you start getting interviewed.

What do they find on the job?

We do a thorough search on all our jobs. We found €5,000 in cash in one job that was a decomposition and we just handed it over. The man had passed away but the cash was in his jacket pocket – which we had been told to dispose of. When we go in, what we might think we can dump may be of huge sentimental value to another person so we try to be very aware of that and be careful.”

After cleaning up a murder scene for a man who was renting out a property, he got in touch after and said ‘Thank you so much for that job and if you’re ever in the area again please call in for a cup of tea’. Most people say thank you so much for a brilliant job – but we hope we never see you again. So it was really nice to get that call.

So how do the pair manage mentally with a job that entails cleaning up after murders and sorting out drug dens? Reilly said to the Journal.ie;

We work as a team- we do all the crime things together. I don’t think one of us would do a job without the other. We always work together on any crime scene and it’s a comfort as well that someone you trust is with you.

When asked what is the least favourite part of their job, they didn’t talk about any of the gore or terrible scenes they witness. Instead, the men said that like many businesses they find asking for money the hardest part of the job. Asked if the work has impacted their view of Ireland and what goes on, Reilly said to the Journal.ie;

It makes you realise that you need to live life to the full. Once you leave the job – that’s it it’s gone.

However, he did admit that the work has changed his perception a bit;

I thought we were the perfect little country and that perception is gone alright. It’s ruined the dream in that sense.

Micheal and Brendan from FCSI in conversation with TheJournal.ie reporter Cliodhna Russell